I had the opportunity to attend “The Gathering”. A yearly concert by local but world famous band The Alarm.

I attended last year on the Saturday evening and thoroughly enjoyed it after a last minute invite. This year, I helped unload vans full of equipment and set up the stage  in return for a ticket for the Friday acoustic night.

First on stage was a band called The Deportees. After a quick Google about them, I found two bands with the same name. One from Sweden and one from Aberdeen. I have a feeling they are the latter after looking at the images. Either way, they were a brilliant folky style band with some very good songs.

A local Choir “Acquire” joined onstage for Mikes Set providing backing vocals for some of his tracks.

Mike Peters of The Alarm 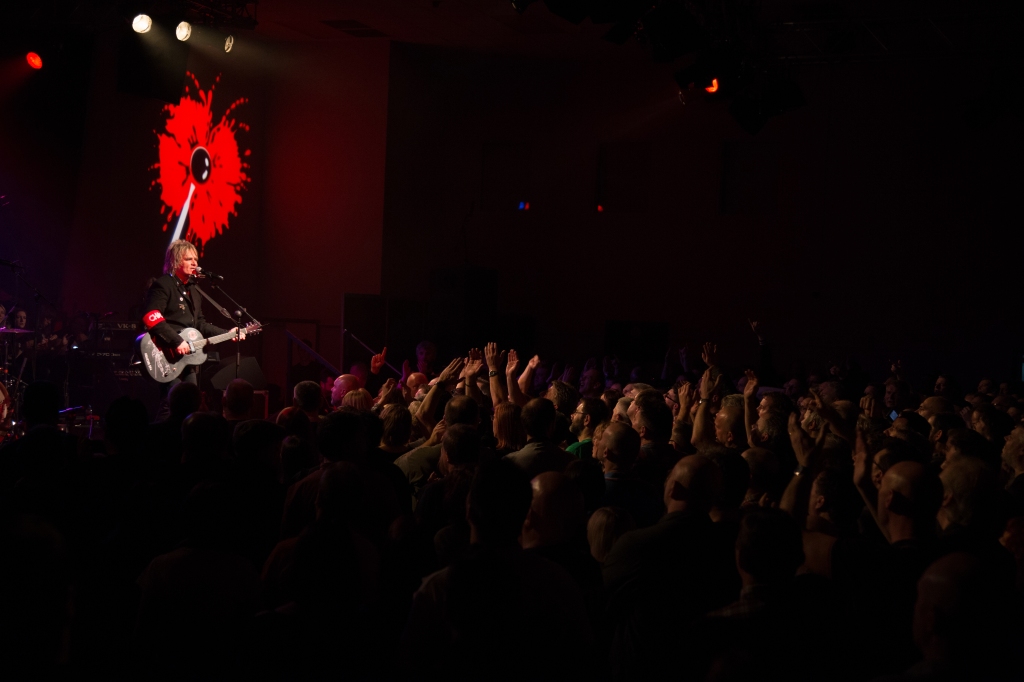 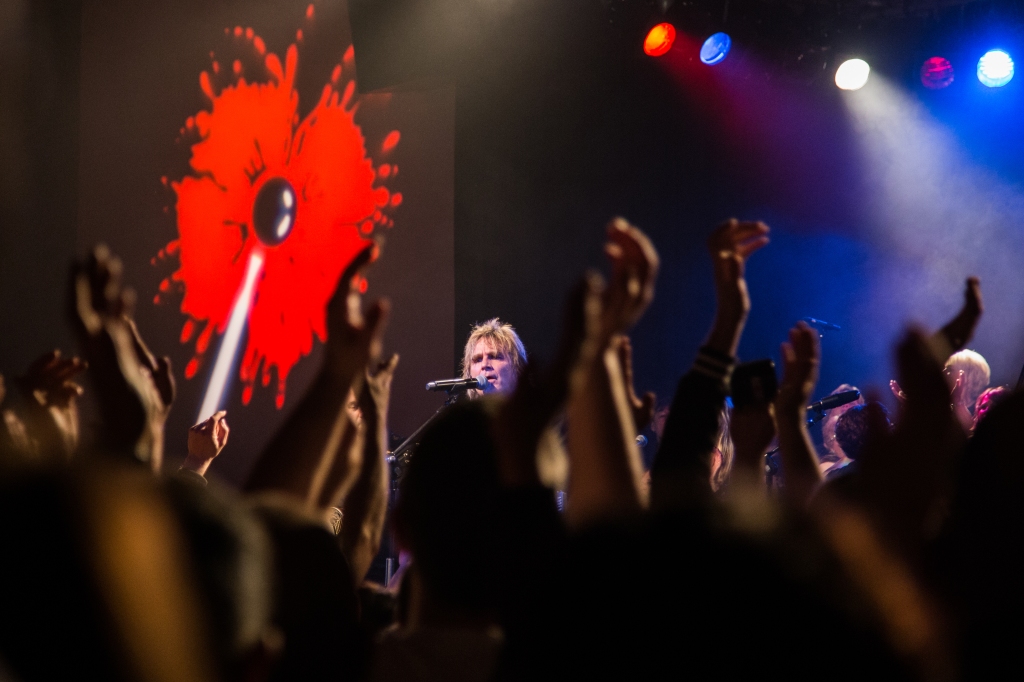 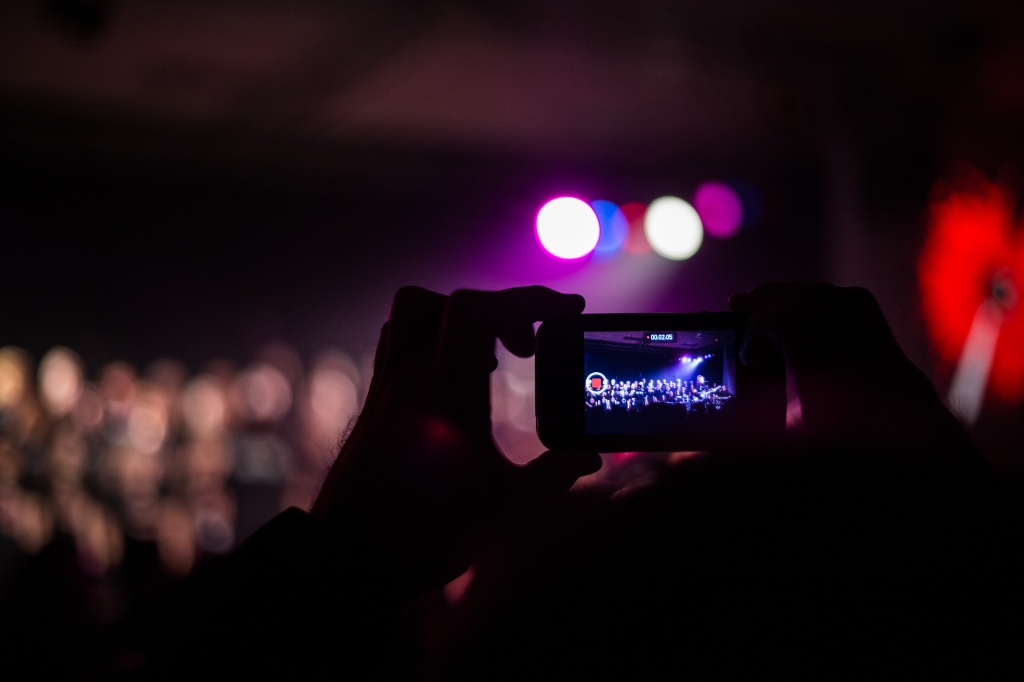